Up your remittance game with wallets 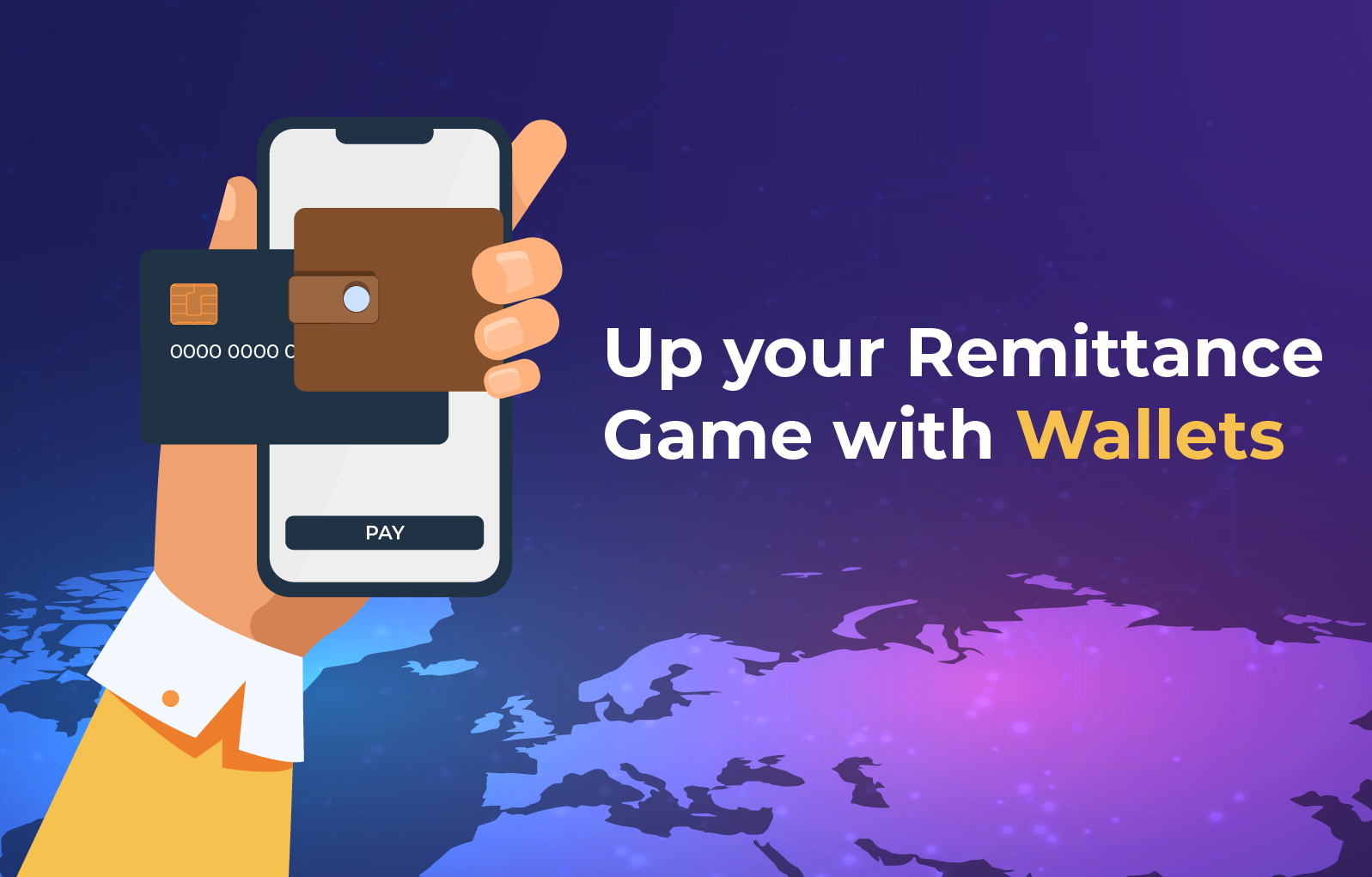 Often considered a bank that sells coffee, Starbucks’ app is one of the most used payment apps in the US with 31.2 million users in 2021, second to Apple Pay. It holds deposits more than many banks in the US (USD 1.5 billion in Q4 2021). All of this is even more mind-blowing when the Starbucks app is a closed wallet that allows users to load funds into it and only spend it within the Starbucks ecosystem. Whereas with Apple pay and banks, you can spend at multiple locations and withdraw funds when needed.

The success of Starbucks boils down to its informed user experience and customer loyalty strategy. In 2009, Starbucks launched its mobile card app in 16 stores. The success of this led to a rapid expansion nationwide. The app was linked to their loyalty program to allow users to track their “stars”. It was more convenient and fast to pay with the mobile card barcode and now even “Shake to Pay” but the fact that it was integrated with their loyalty program incentivized users to embrace it.

Not unknown to most coffee lovers, users can preload their wallet from their account or card and use it to buy coffee. For every dollar spent using the app, Starbucks users are awarded two stars. For every dollar spent directly from other payment methods like cash and card, users are only awarded one star. These stars can later be used for rewards.

While you are standing in line waiting for the person in front of you to order their Pumpkin Spice Latte with almond milk, 2 pumps of pumpkin spice sauce, with light whipped cream, and extra cinnamon, mobile pre-order lets the Starbucks devotee skip the line. And when you get your drink from mobile pre-order, there are more chances that they will also get your name right! An ecosystem built around their integrated digital wallet to exactly meet users’ needs.

That’s good for Starbucks but, how can wallets help your remittance business?

Remittance transactions once debited from the sender, need to be collected by the licensed entity before being pushed for payout to the destination country where the amount is credited into the receiver’s bank account and wallet or handed cash in person. Although receivers can be provided funds instantly through a pre-fund model, transactions are settled over a few days depending on the payment infrastructure of the involved countries.

When you introduce a wallet into this equation, funds travel from the sender’s account to the licensed entity when a user loads their wallet. The funds are held in their wallet until the user decides to use them. Initiating a remittance transaction from a wallet involves the held amount being pushed for payout, hence, the remittance transaction in itself settles faster at the first leg of the funds’ journey has already been completed. This eventually translates to faster payments for your users, or if using a pre-fund model, a lesser cost of prefunding.

Many users abandon payment flows due to cumbersome payment processes. Wallets can be used to build the equivalent of one-step checkouts for remittance. Moreover, the wallets can afford the users peace of mind that the remittance transactions do not touch their precious bank accounts directly, similar to using a temporary card with a balance limit.

The collected data, such as funds in the wallet and the length of time the amount is held in the wallet, can also be used to assess risk to create seamless experiences for low-risk users while identifying high-risk ones.

Along with remittance, wallets can open doors for the wallet to wallet transfers within your ecosystem. This could mean real-time transfers amongst wallet holders and for business value, customer acquisition at both sending and receiving ends. You can further expand your horizons by partnering or acquiring wallet licenses in other countries to build a cross-border wallet ecosystem.

Users can load funds using their bank account or card into their wallet and remit the funds to multiple different receivers or the same receiver in intervals. As the service provider, this will reduce the cost you incur as you now only have to bear one ACH or card processing fee as opposed to multiple. These fees add up, especially when payment processors charge 1-3%. These cost benefits could be used to drive better user experiences or even passed on to the user in monetary value.

Dealing with chargeback and return risks

One of the major challenges with remittance transactions is chargebacks and returns- there are chargeback risks when creating remittance transactions directly using a bank account or card. These risks also remain while loading funds into a wallet directly from a bank account or card. Yes, there are multiple ways to reduce the risk of chargebacks (blog for another day).

However, when remittance transactions are created from your digital wallet, the chargeback risk of the transaction itself is reduced as the funds are held within your ecosystem and you can control its flow. This closed ecosystem also eliminates the risk of returns due to NSF without paying additional fees for real-time balance check. All in all, more transparency and control for you.

At the end of the day, like Starbucks, you need to cater the wallet to your customer’s needs to realize the maximum benefits a wallet product can offer. But, setting up a digital wallet for your business requires significant investment and resources to cover licenses, compliance, and technology, unless you can find a partner like Machnet. We provide all the necessary banking, regulatory, and compliance tools through a single API so you can build and launch your wallet for remittance in just 4 weeks. Shoot us a message.

Read our other Blogs. Explore life at Machnet, how a typical day goes by in here, and the best things you get to be a part of while being an incredible asset to this company 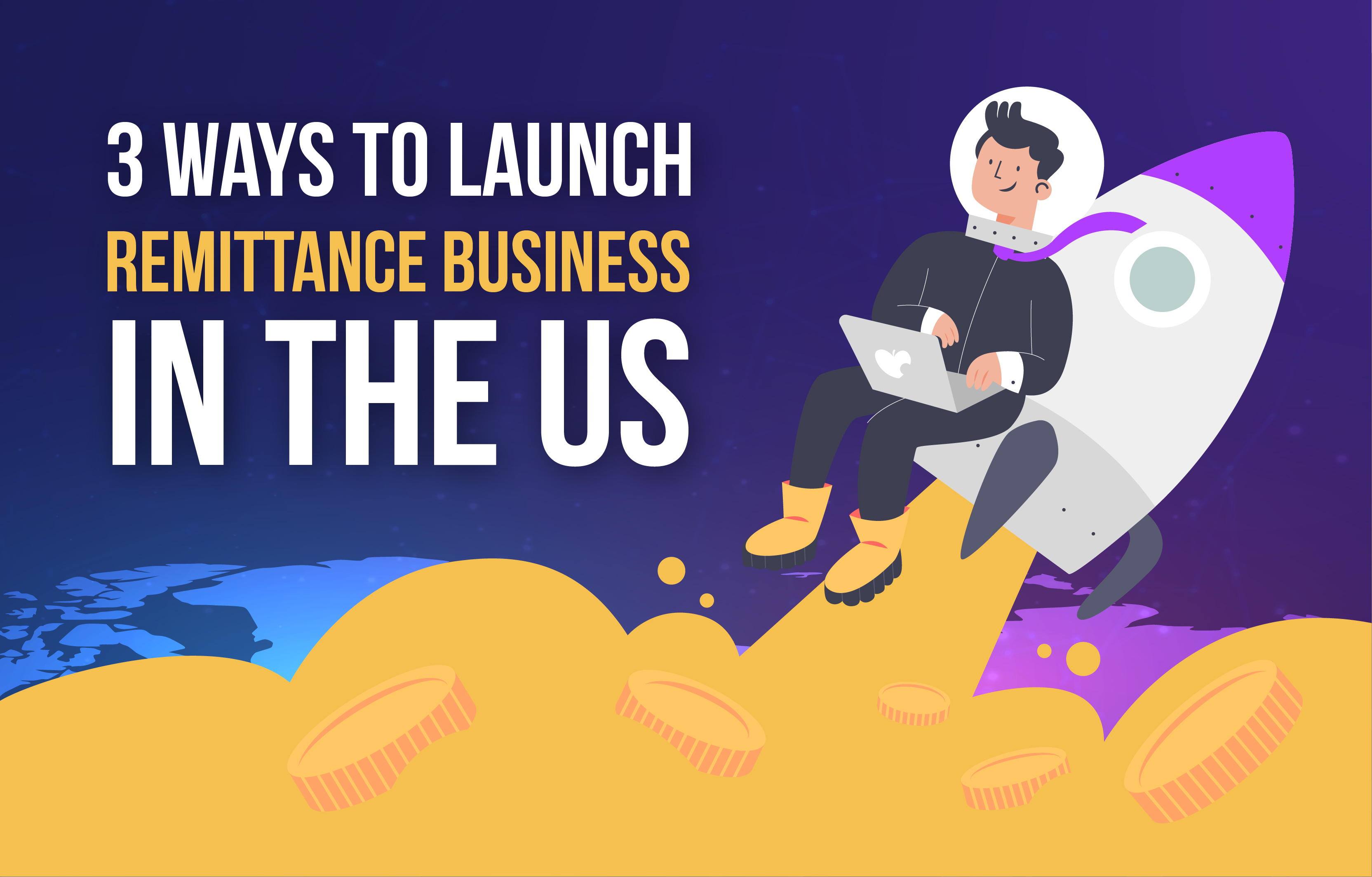 3 ways to launch remittance business in the US

Want to launch your remittance business in the US? Here are three different ways to do it - DIY, starting as an agent and partnering with a RaaS provider . 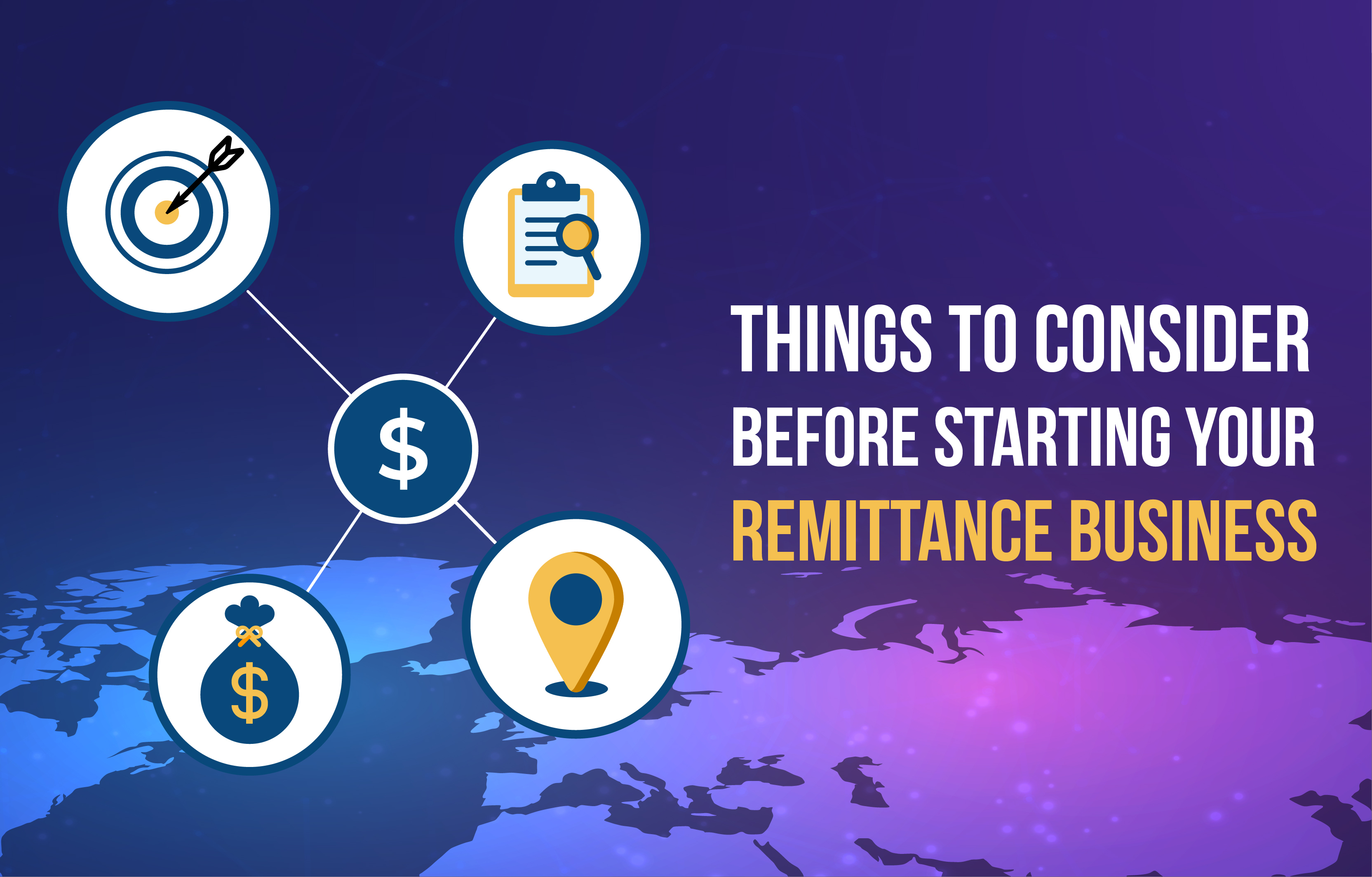 Things to consider before starting your remittance business

Looking to start your remittance business? Here are a few things to consider to understand the money transfer space and set up your company. Learn about the system security at Machnet and how we follow the best fintech guidelines and standards to keep our infrastructure, APIs, and database secure. 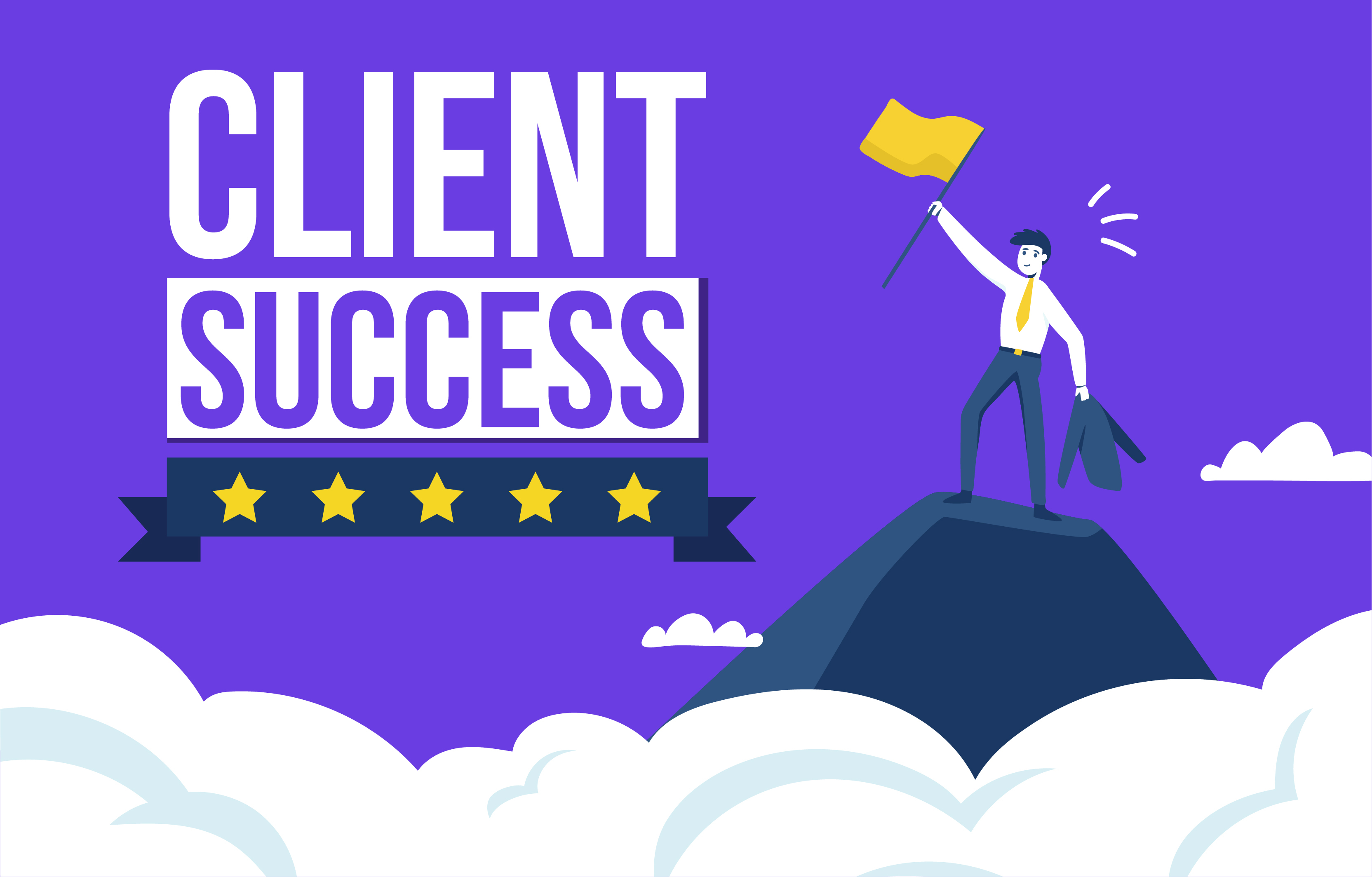 Client success is key to Machnet

Client success is an integral part of Machnet. Read how the department helps with client onboarding along with ensuring excellent customer experience. 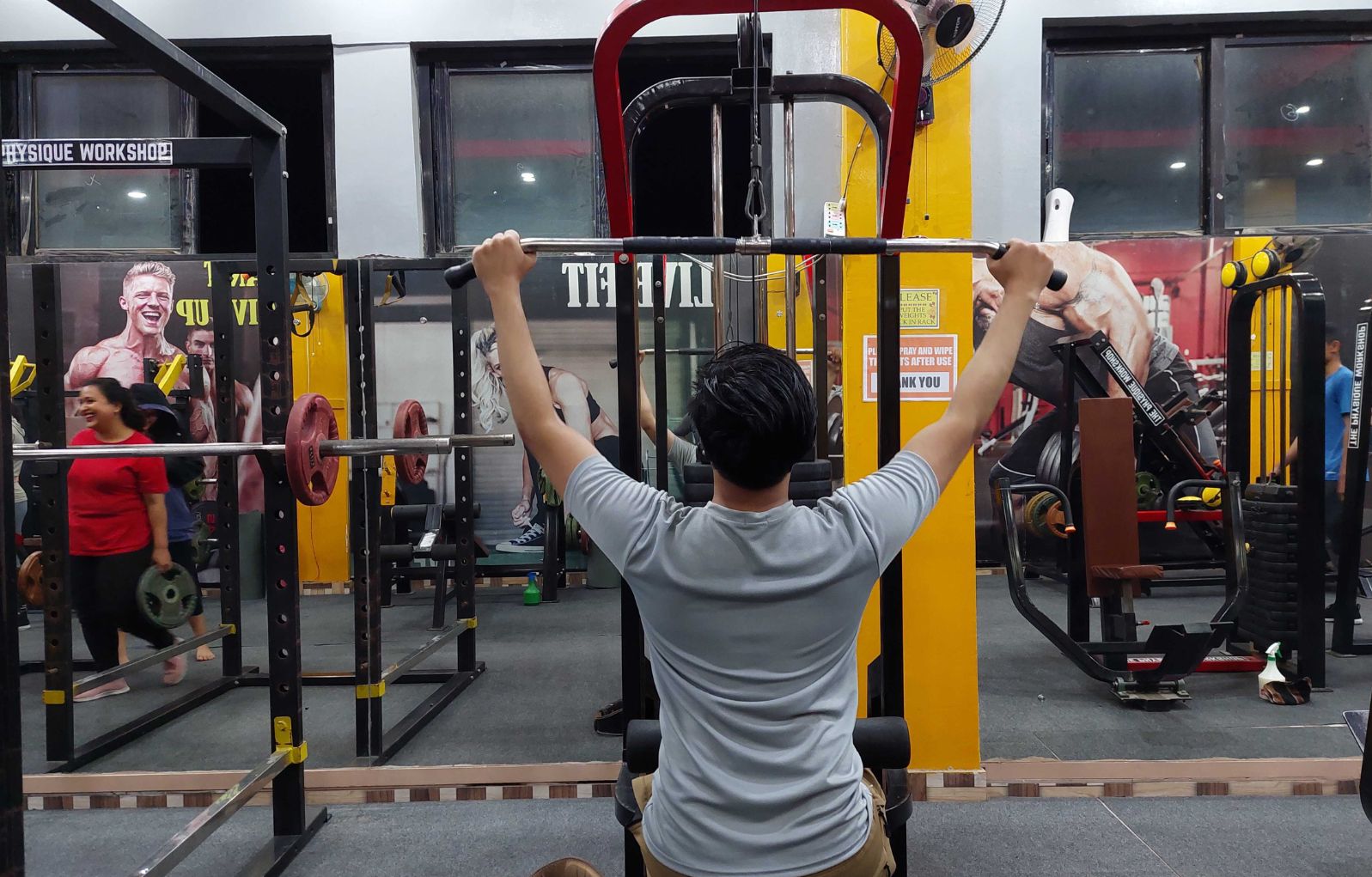 Everyone experiences backpain at some point in their lives. Read how Machnet caters to our employees' back demands 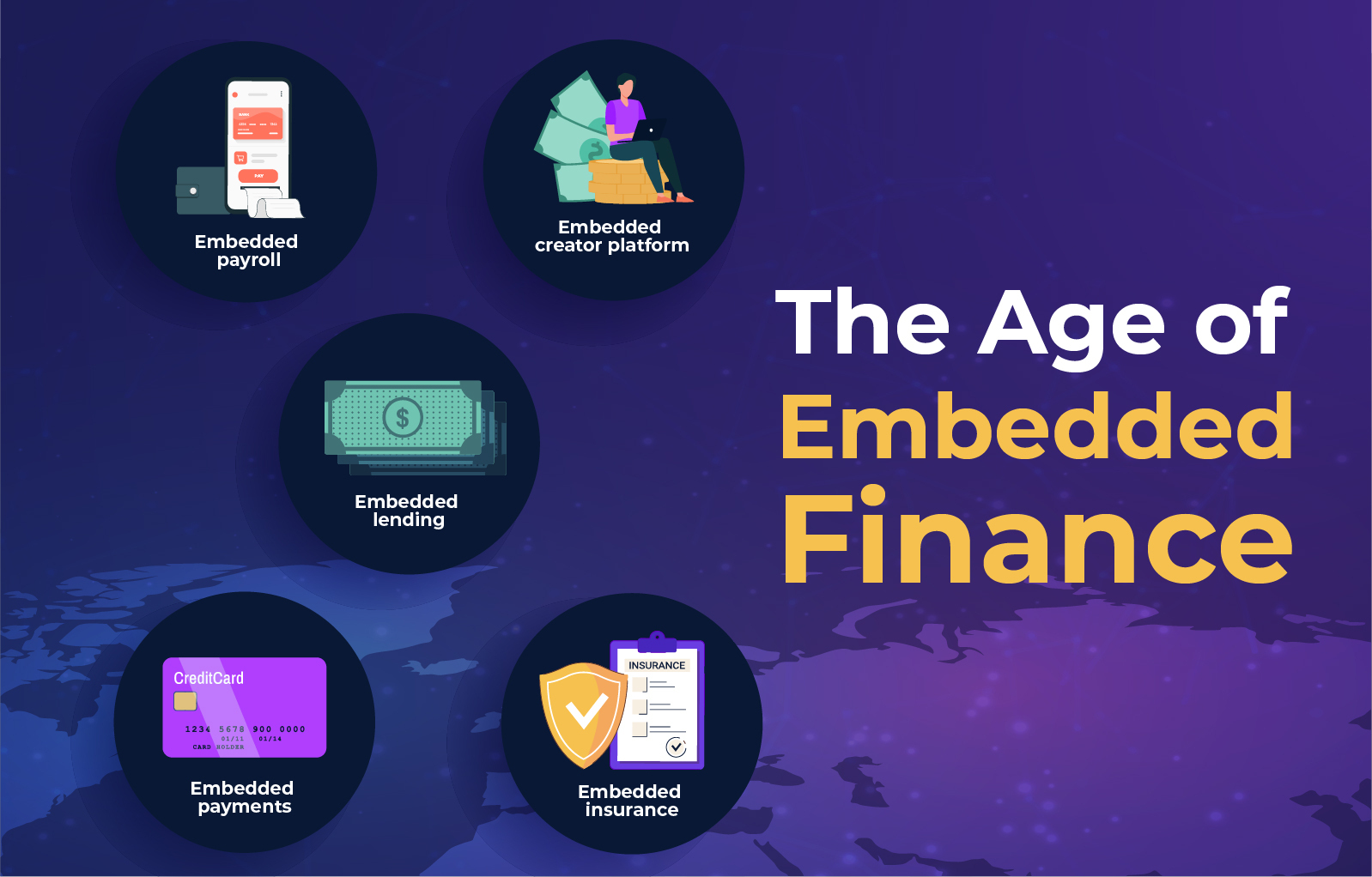 The age of embedded finance

What is embedded finance and why is it changing the financial industry? Learn more about integrated financial and payment services in this article. 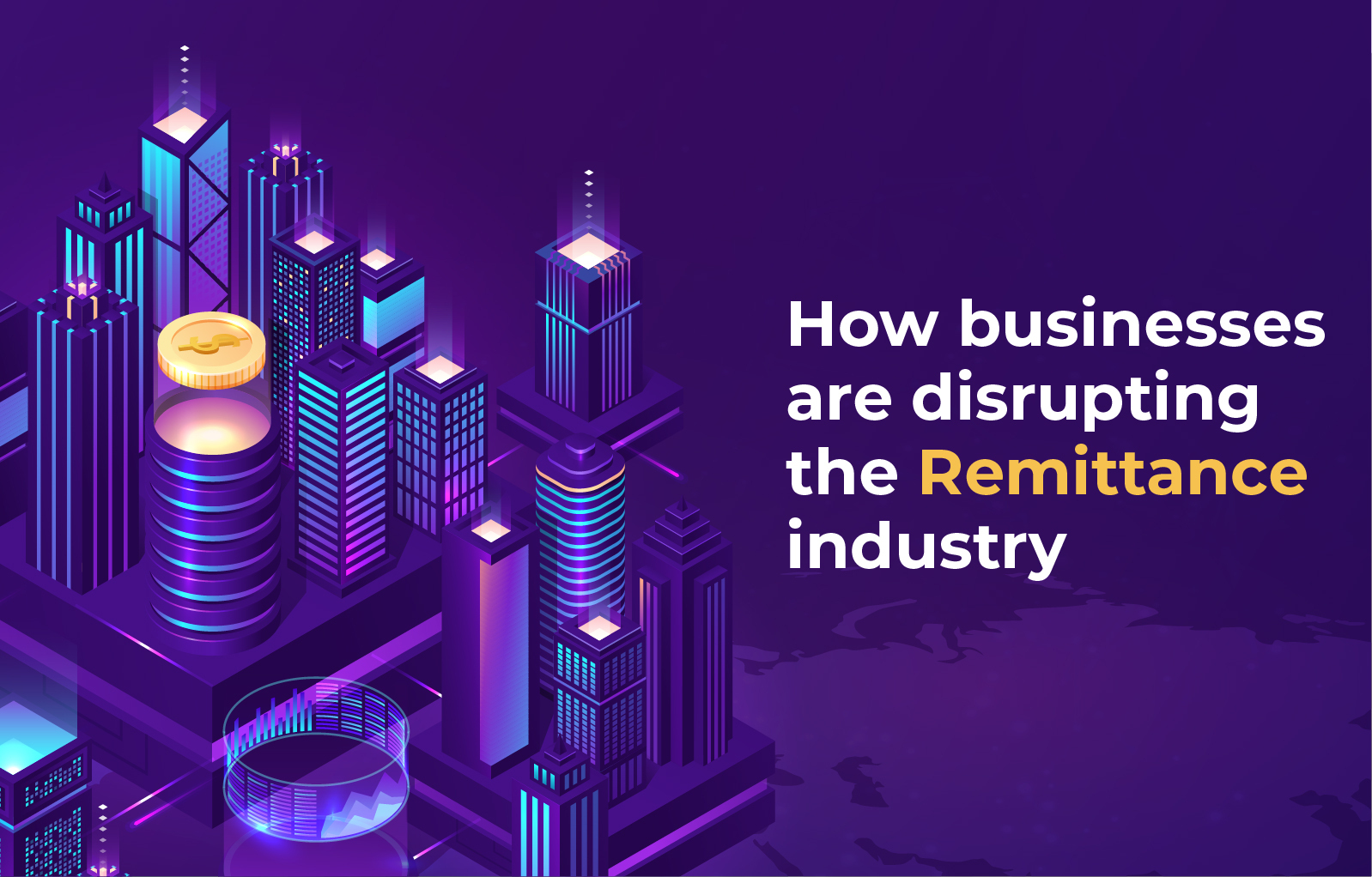 How businesses are disrupting the Remittance industry 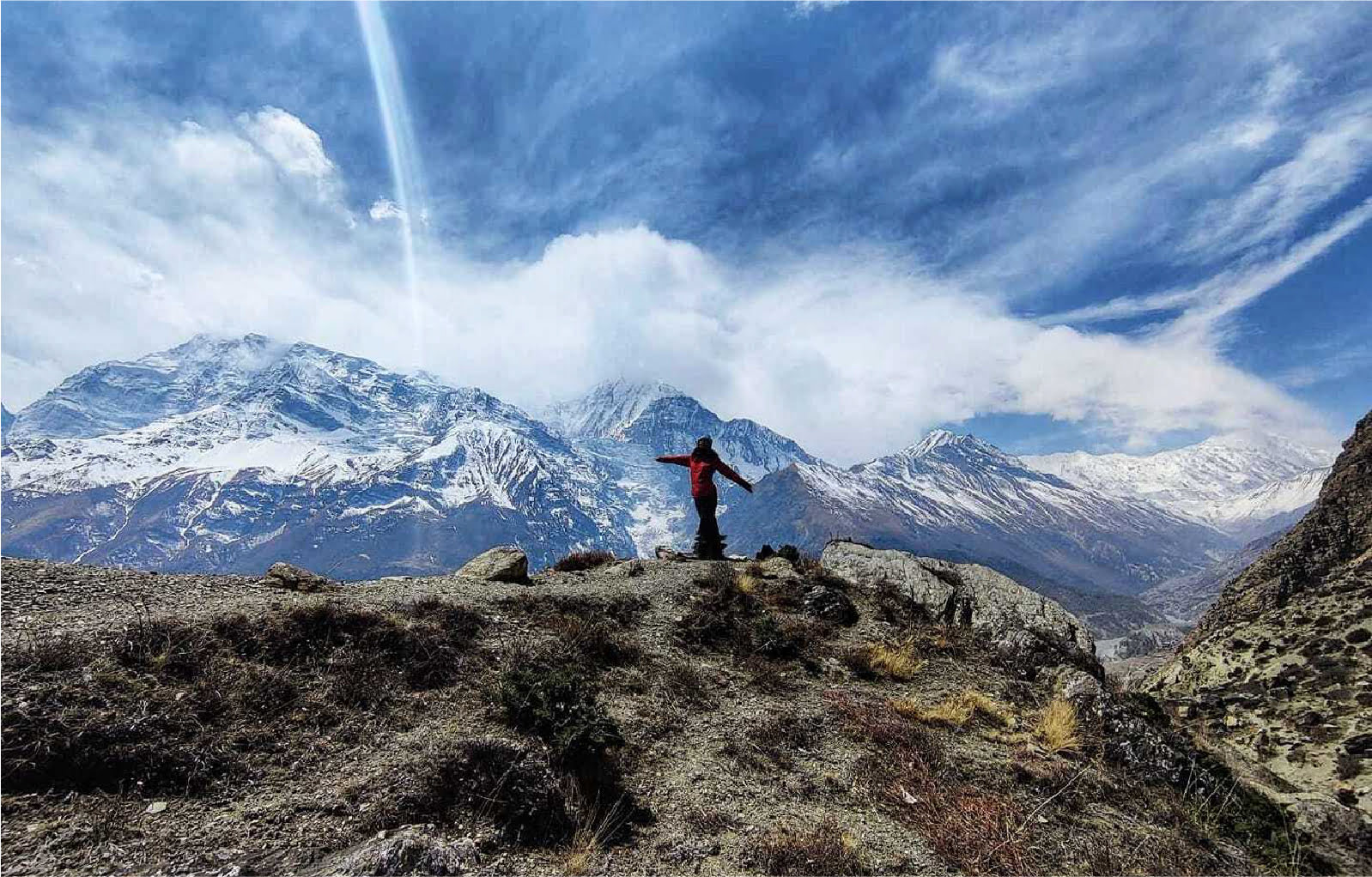 Why I love having a routine and how I built one

Building and sticking to a daily routine can be very challenging . Learn about how one can build a healthy routine and switch to a healthier lifestyle 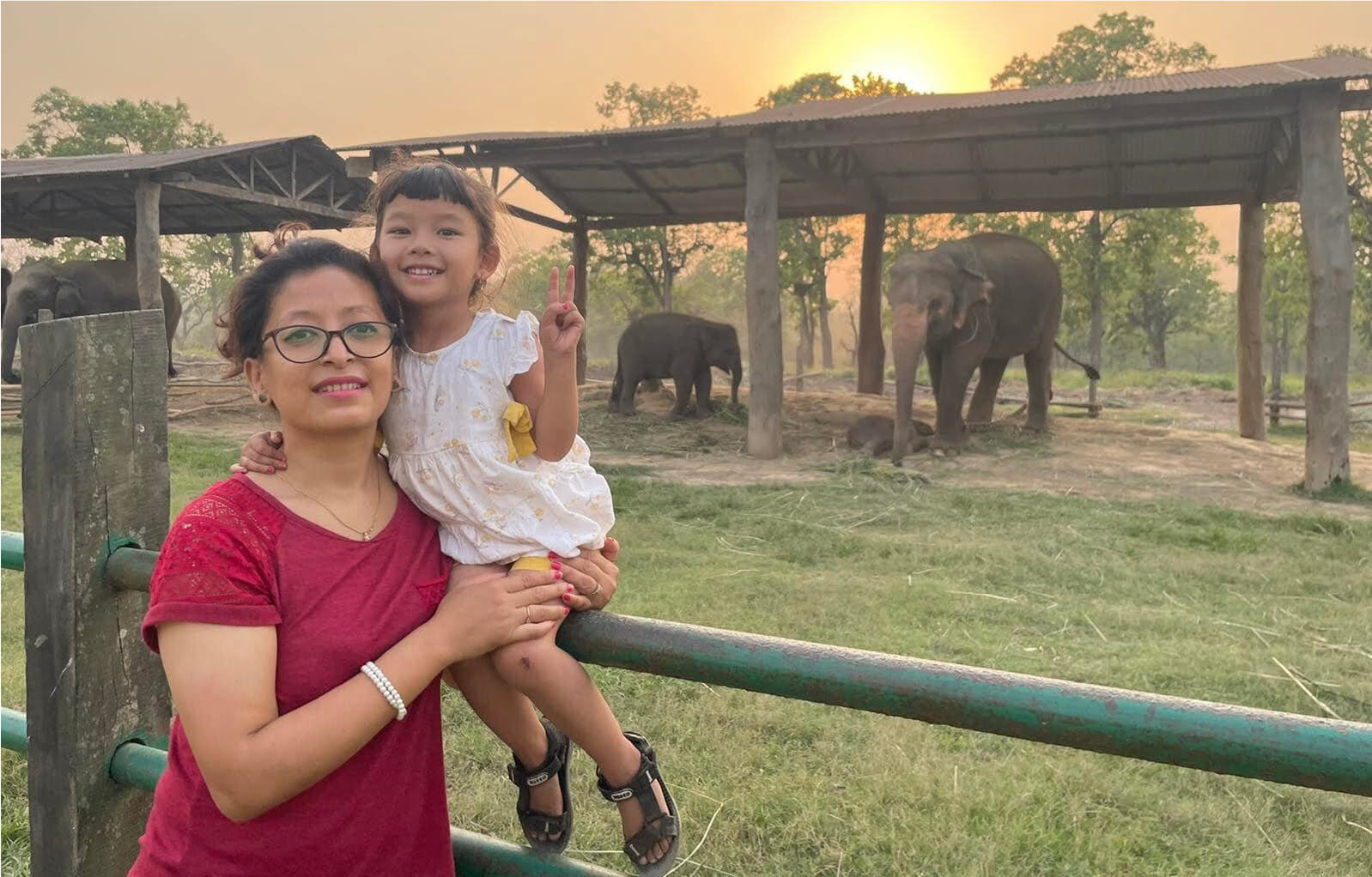 My journey at Machnet: career and growth

Read how the journey of my career and growth evolved at a fintech company like Machnet and learn about what Machnet has to offer in terms of your career. 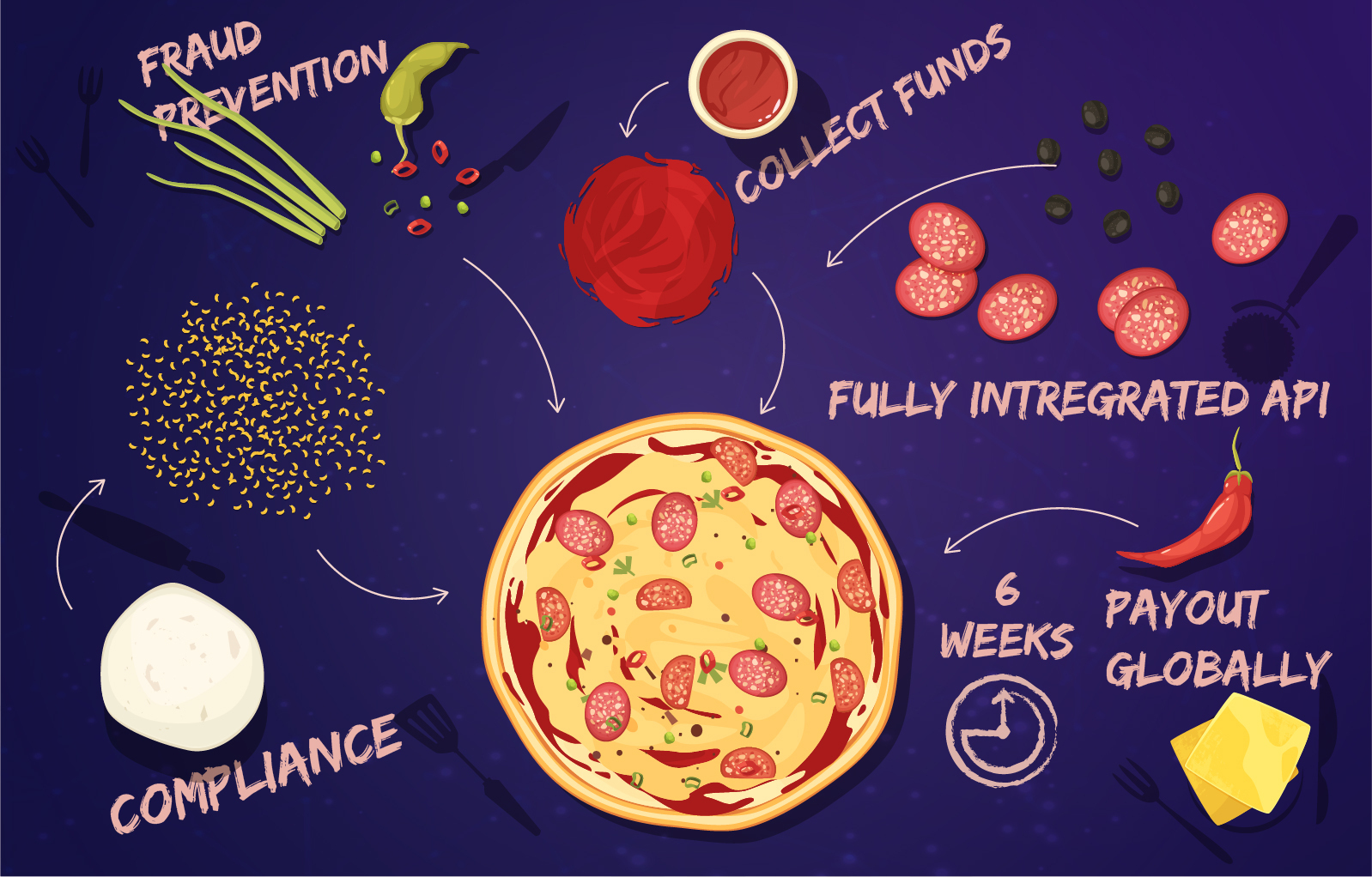 Learn how it is possible to sell wonderful pizza in the fintech market. Find out how Machnet does so by embedding our fully featured PaaS API 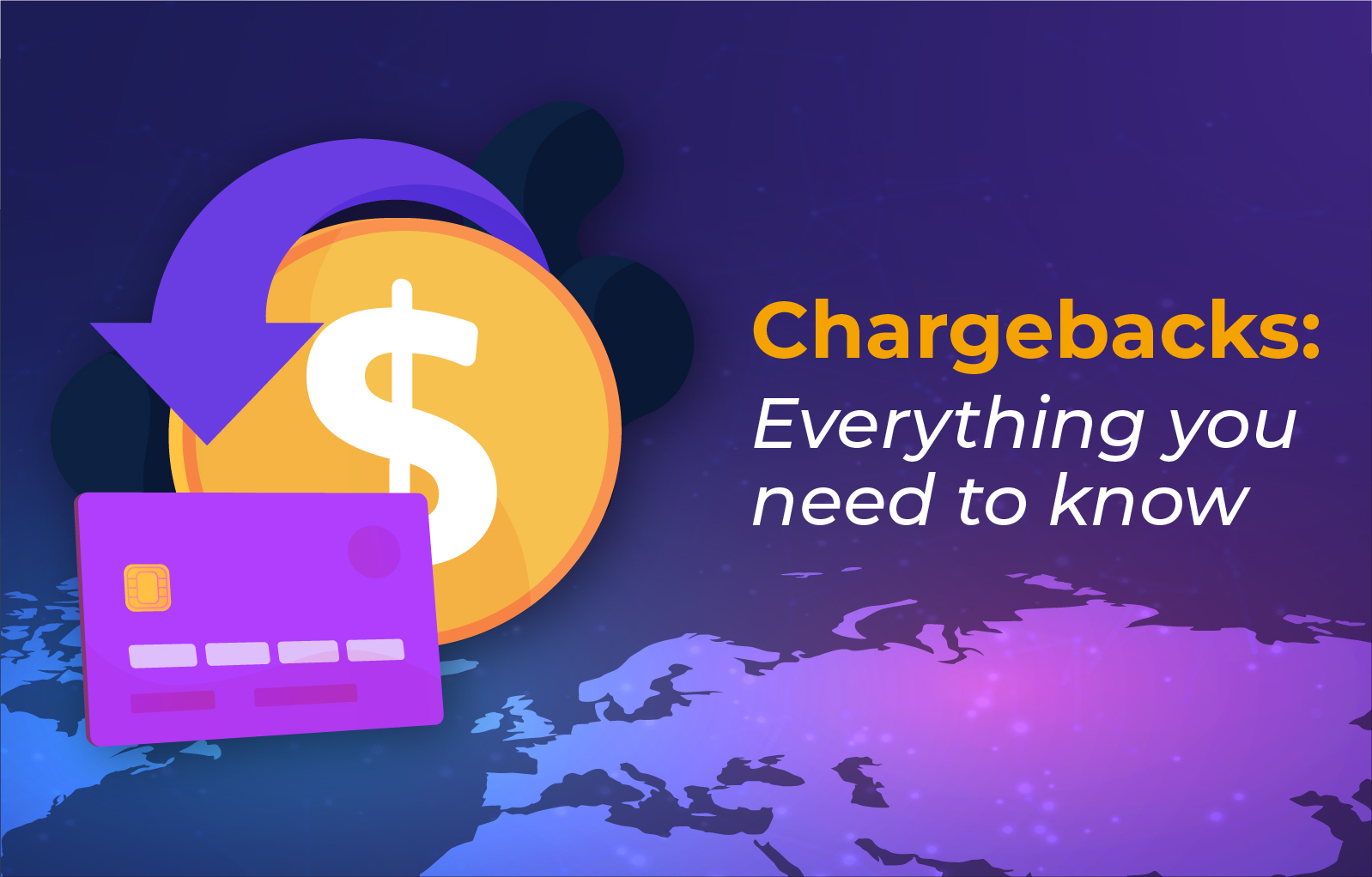 Chargebacks: Everything you need to know

Learn everything you need to know about chargebacks, processes, types, reversal, and mitigation strategy and their significance in the fintech industry. 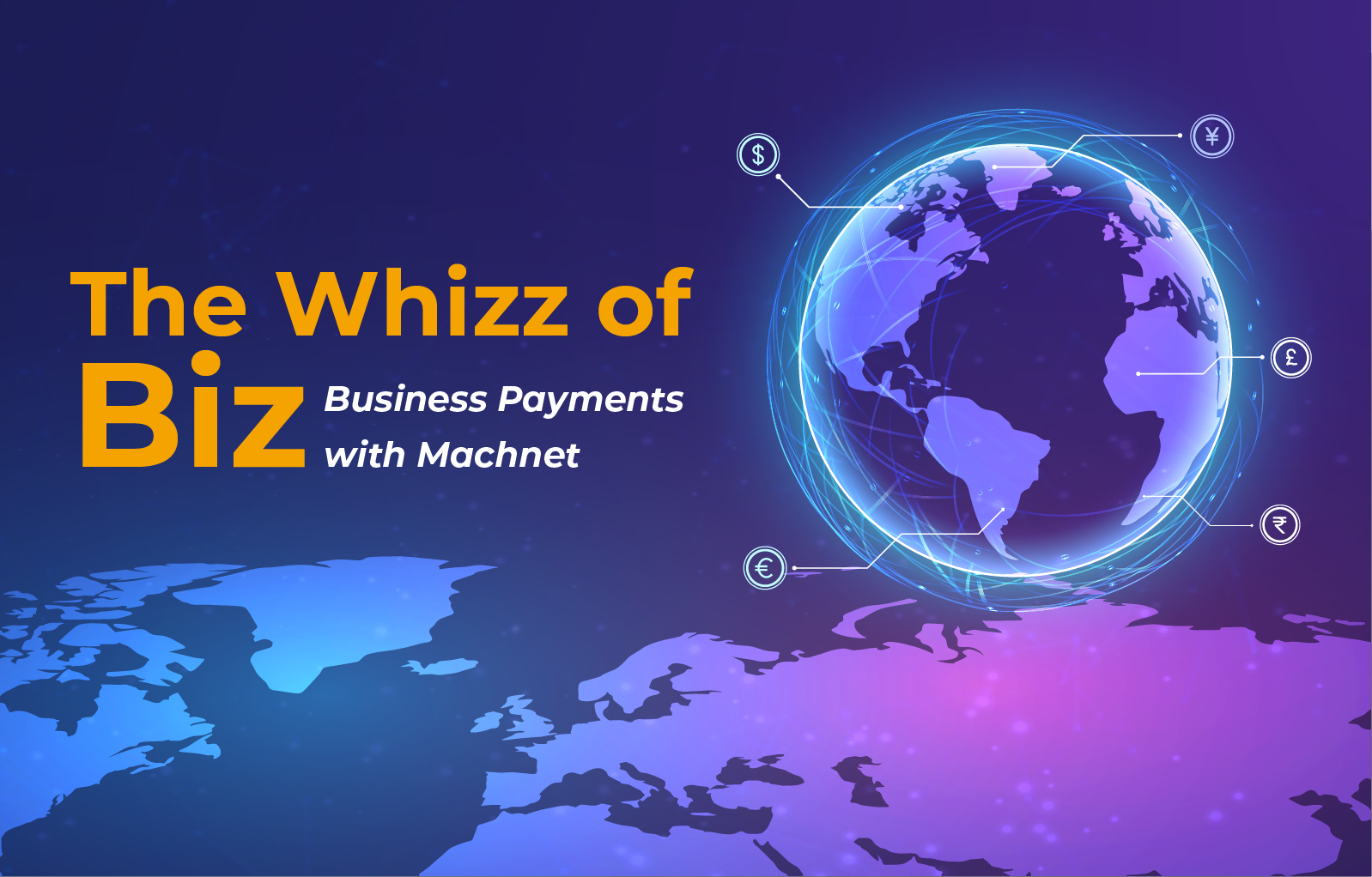 The whizz of biz: Business payments with Machnet

Understand the Whiz of Biz and find out how Machnet’s payment API addresses key challenges in business payments in partnership with financial institutions. 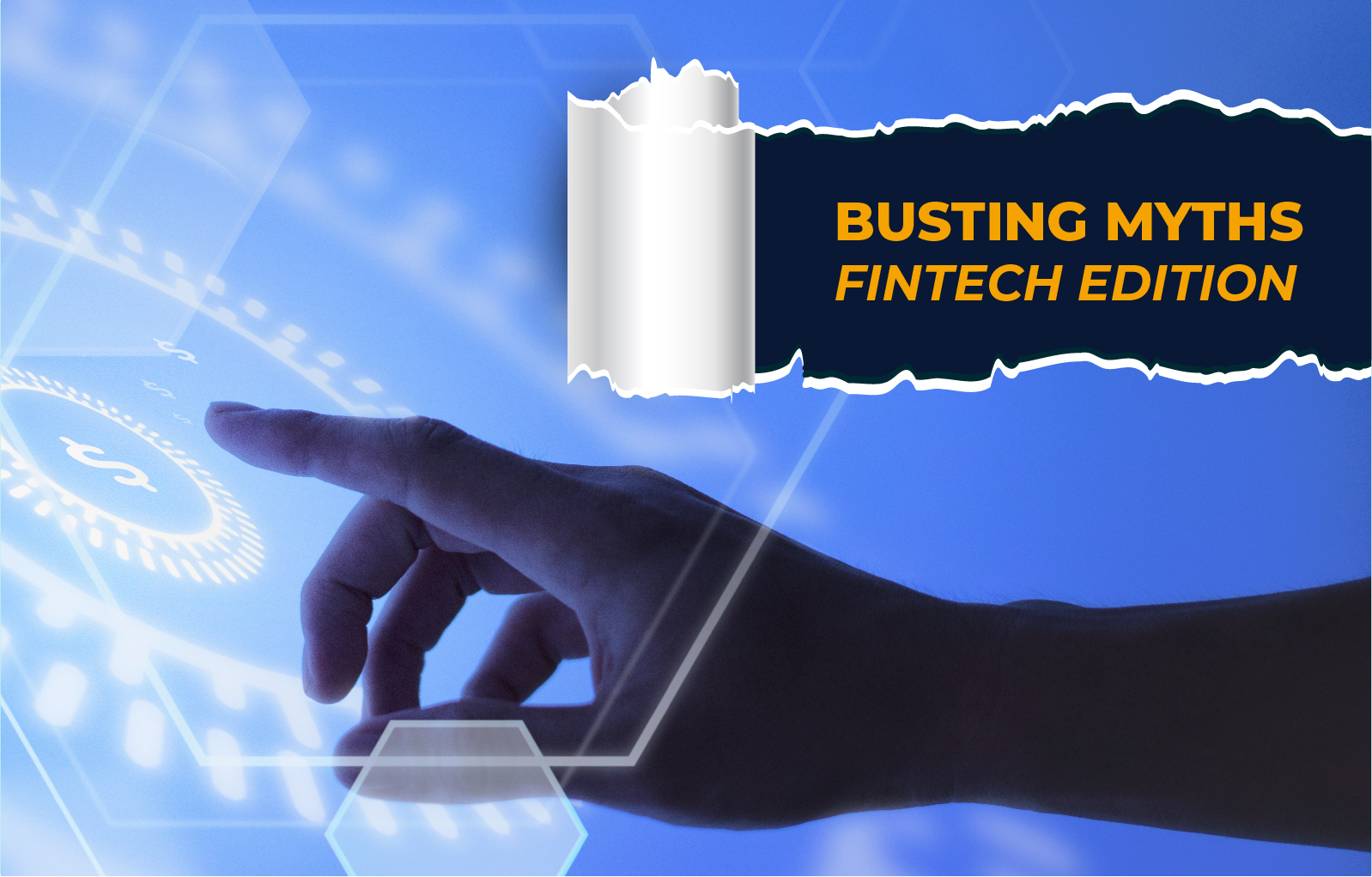 Machnet brings to you some of the most busting myths of fintech industry in hopes of encouraging more people to learn about Fintech. Building a global business that caters to financial services to its end users is still very complex and can be an expensive journey. MT103 is merely a payment receipt. If you are involved in cross-border payments, we want to demystify what MT103 is so we all understand the basics behind it. Our vision at Machnet as a fintech leveler is to enable anyone access to the global financial infrastructure at scale for all small and medium businesses. Machnet's platform and tools enable you to test and launch your cross-border business idea. Use some of our suggestive ideas to push your business idea. Machnet provides a single API so our clients can launch their super app for cross-border money transfers & payments services. Money transmitter license in the US and sponsorship program

Instead of investing heavily in your own I-Licenses in the US or spending years getting access to bank sponsorship, find a Platform-as-a-Service provider. A journey across oceans: Becoming a banking-as-a-service provider for immigrant

We are expanding from just payments to a banking-as-a-service platform, especially focusing on the cross-border ecosystem. Machnet annual review (2021) and beyond

As we say goodbye to 2021, we would like to give you some updates on how we are doing here at Machnet.